The Life And Times Of Mary Berry 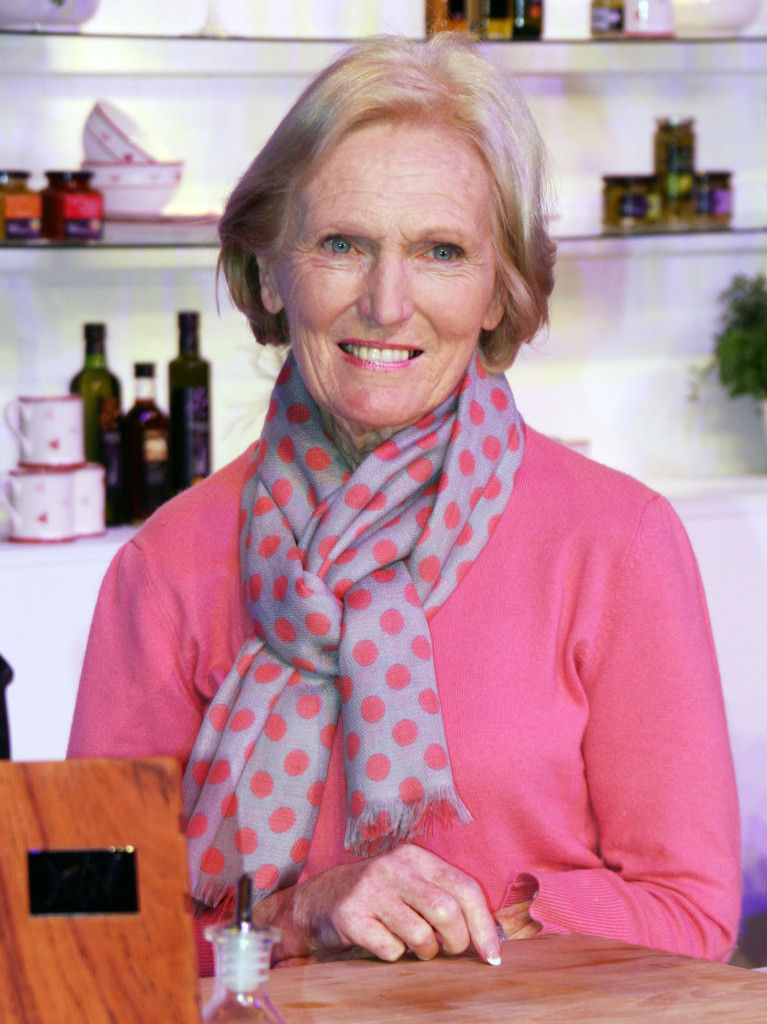 Born on the 24th of March 1935 to Alleyne and Marjorie Berry, Mary Berry is the second in a trio of children and was raised and educated in Bath. Though her grandfather had been a baker of some renown in Norwich, Mary was not pushed toward a life of baking, and instead developed her love for it independent of outside influence; though this is not to say that she was lacking in encouragement or support.

Before all this though, at the age of 13, Mary contracted polio (also known as infantile paralysis), which led to her having to be hospitalised for over three months and has resulted in her having several life-long ailments; including a twisted spine and a thinner, weaker left hand and arm. In spite of this, Mary turned her experience with the illness into a positive force that drove her life forward and made her hunger for new opportunities and challenges.

After finishing school at Bath High School, Mary Berry continued her education studying catering and institutional management at Bath College of Domestic Science, and though she would go on to continue her education at the world famous culinary institute 'Le Cordon Bleu' in France, there was a 5 year gap between the age of 17 and 22 when she worked. One of the first jobs she had was showing customers who had just bought an electric oven how to operate it properly, and she would do this by coming over to their home and preparing a Victoria Sponge Cake for them, which no doubt allowed her to practice her baking, whilst also testing (and proving) her love and enthusiasm for it.

It was only after she left Somerset and moved to London, whilst she was working at Dutch Dairy Bureau, that Mary Berry would prove she had what it takes to survive and thrive in the world of baking, and it was not long before she had won the trust and patronage of her manager which then allowed her to attend Le Cordon Bleu. 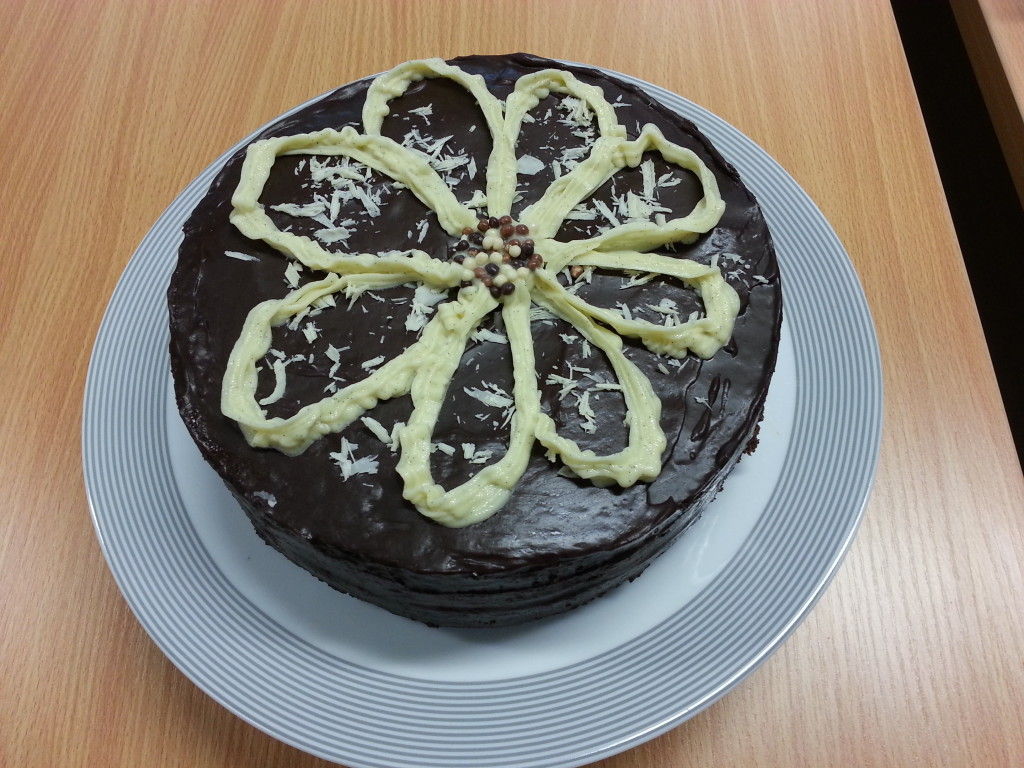 The next ten years would be an extraordinarily busy and exciting time in the life of Mary Berry. She began the refinement of her art at Le Cordon Bleu in 1957 and by 1966 she would be the food editor of Housewife Magazine and married to Paul Hunnings, to who she is still married after 48 years. During that space of ten years Mary also worked for a PR company as a recipe tester and began to write her first book, though none of her work would be published until 1970.

It would seem however that though it may have taken her a little over a decade to get the hang of putting pen to paper it has since paid off, as between 1970 and 2015 Mary Berry has written over 70 cook books in total; but we're getting ahead of ourselves. In the late 60's and early 70's she gave birth to her three children but returned to work 5 weeks after giving birth each time so that she would not run the risk of losing her job. Fortunately her dedication to hard work paid off and during the 1970's, in addition to publishing a number of her well renowned Mary Berry cook books, she became the food editor of Ideal Home Magazine and had her first television appearance on Afternoon Plus with Judith Chalmers; which turned out to be very popular with the British public.

Mary Berry had numerous TV appearances and books published during the 1980's and 1990's, and even established her own cookery school at home, which attracted over 12,000 visitors during its lifetime. The 2000's saw no sign of Mary slowing down, with numerous guest appearances on various talk shows, the publishing of Mary Berry's Baking Bible and, of course, countless practical demonstrations of her skill. 2010 however saw her public profile sky rocket to all-new heights, as she appeared as one of the two main judges on the BBC's Great British Bake-Off, alongside celebrity chef, Paul Hollywood. 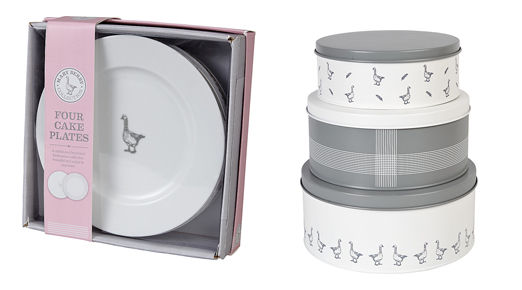 The past 5 years has seen the publication of several great Mary Berry cook books, such as 'Mary Berry: At Home' and 'Mary Berry: Mary Berry Cooks', as well as her autobiography 'Mary Berry: A Recipe For Life'. She continues to appear on the Great British Bake Off, as well as on its spin-off shows 'The Junior Bake Off', 'Comic Relief Bake Off' and 'Sports Relief Bake Off', but 2014 also saw her take the helm of her very own cooking show on the BBC, ' Mary Berry Cooks'. The last year has even seen the launch of the 'Mary Berry Collection', a range of elegant kitchen and baking products that whilst affordable, are made with the typical British emphasis on style and functionality. Needless to say, they are the envy of every baker unfortunate enough to be without.

As well as undoubtedly appearing as a judge in this years Great British Bake Off, you'll be able to catch Mary Berry at numerous events throughout 2015, including the Good Food Show Spring, up north in Harrogate, the Good Food Show Summer, held at the NEC in Birmingham, and the Blenheim Palace Flower Show. 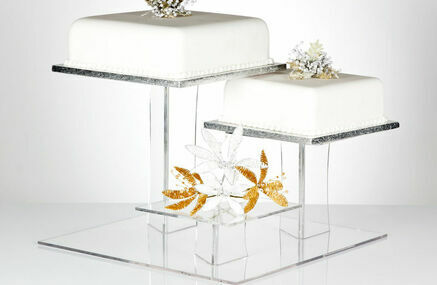 Here at Cake Stands, Fiona is our resident cake display expert and here are her tips on displaying your wedding cake: 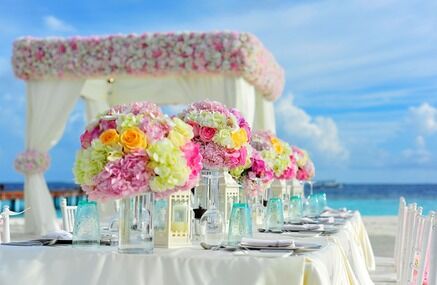 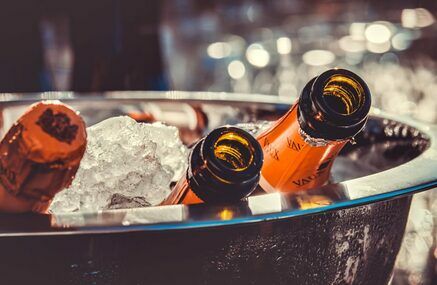 How To Throw The Best Christmas Party EverMonday, 8th of December 2014

There is something about the Christmas season that can make even the most anti-sociable amongst us want to flip (or rather scroll) through our address books and invite near enough all those within to be our guests at a little soirée that we'll be throwing.