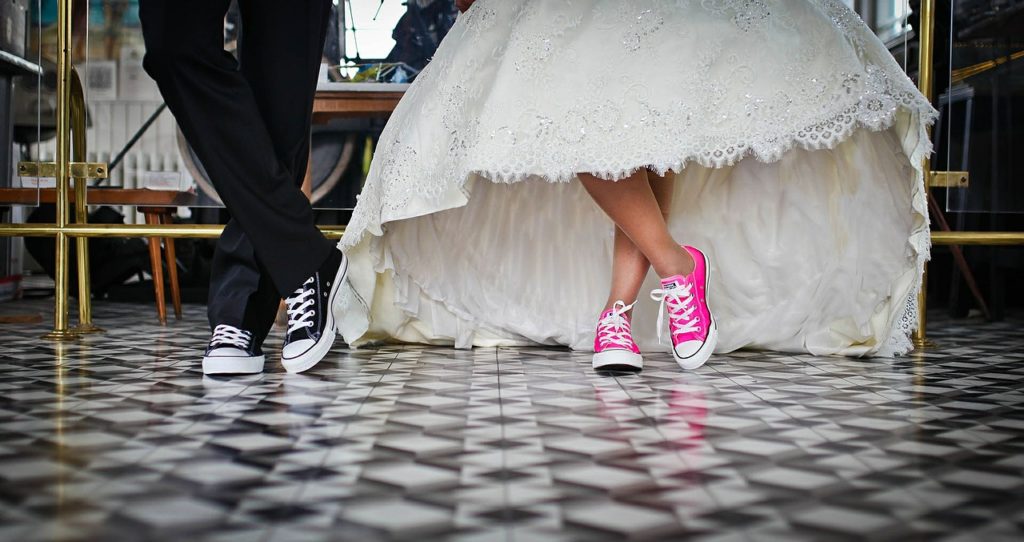 Ahead of the last instalment of our Top 100 Wedding Songs countdown we thought we’d have a little fun and write a countdown of some truly terrible and inappropriate wedding songs. It’s inevitable that in our quest to find the best we uncovered some of the very worst, so here are ten hum-dingers we came up with.

Now I know what you’re thinking. This is a great song, and it sounds like the perfect one to have playing as you walk down the aisle. But make no mistake, this is a heartbreaking break-up song, just listen to the lyrics: ‘And I told you to be patient…I told you to be kind…And if all your love was wasted, then who the hell was I?’

I think a better alternative will be this version performed by the Vitamin String Quartet.

I love Marvin Gaye, and I’ve even included him twice on our Top 100 Wedding Songs list, but this one has surely got to be a no-go. Weddings are for romance, let’s leave Let’s Get it On behind closed doors, shall we?

This one almost made our Top 100 list. An apparently great love song by one of the greatest indie rock bands of all time – but again, listen to the lyrics and they reveal a meaning to the song which goes far beyond ‘This one goes out to the one I love’.

‘A simple prop to occupy my time / this one goes out to the one I love.’

Another great song, and it feels so wrong to include Young Hearts Run Free on a ‘Top Worst’ list, but listen to the lyrics!

‘What’s the sense in sharing this one and only life / ending up just another lost and lonely wife? You count up the years, and they will be filled with tears.’

Amazing what a disco beat can do to cover up bleak lyrics, isn’t it?

The only crime this song has committed is the crime of being overplayed. Time to put Eileen to bed, I think.

Unbelievably, this one comes near the top of loads of ‘Top Wedding Songs’ lists! Why?!

4. Sinead O’Connor – Nothing Compares 2 U

This song begins with Sinead O’Connor singing ‘It’s been seven hours and fifteen days since you took your love away…’ and ends with her in tears. Not exactly one for a celebration, I think.

A love song, yes, but after having been given away by her father I think the Bride dancing to this one might be over-doing it a bit…

Another great song undone by its own lyrics:

1. Taylor Swift – any song she has released.

“Hell hath no fury like the break-up of two teenage pop stars.” – Everyone, 2013

Probably most famous for her break up with boyband member Harry Styles, Taylor Swift has been responsible for producing more break-up songs than Fleetwood Mac. And if only they could compare!

There you go, there is our Top 10 Worst Wedding Songs list which has come out of our search for the best 100. If you can think of any more hilarious, sad or plain inappropriate songs for a wedding get on Facebook or Twitter and let us know! Believe me, there were plenty more that didn’t make the cut!

Keep checking back for the final instalment of our Top 100 Wedding Songs next week! 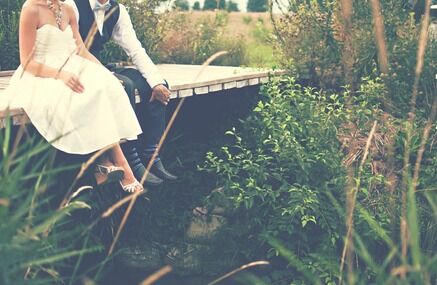