3 European Cakes That You Need To Bake (& Definitely Eat!) 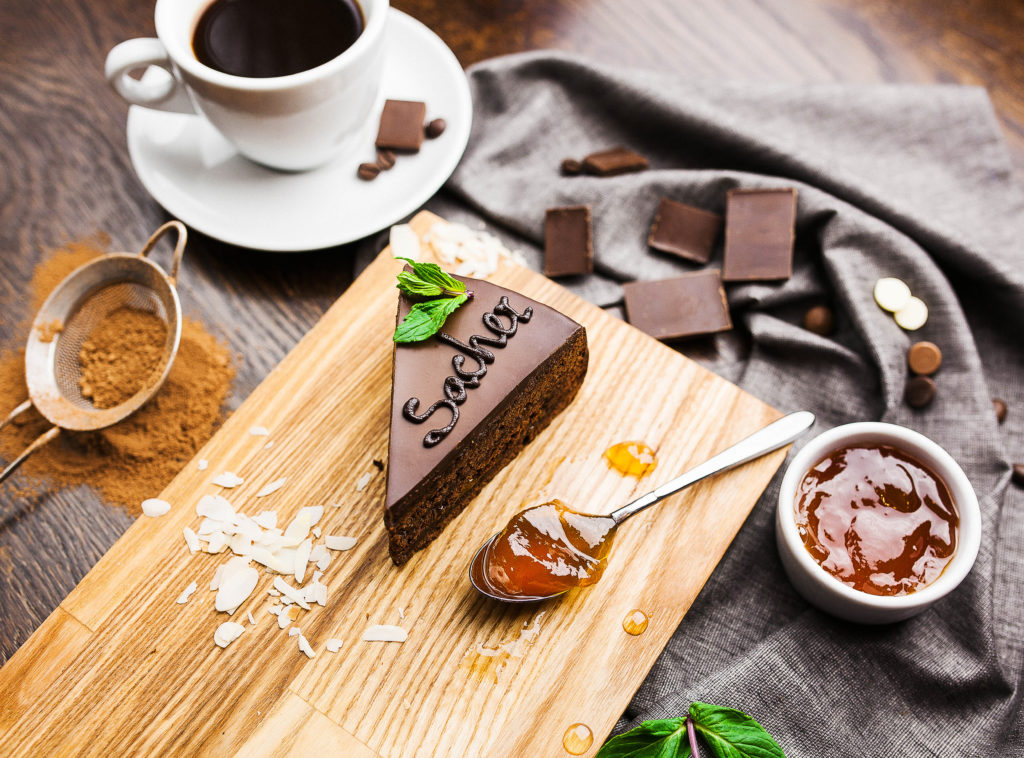 A well-known and beloved Austrian chocolate cake, Sachertorte has a rich taste as well as a rich history. There have been a series of disagreements regarding the cakes place of origin which has lead to over 70 years of legal battles between the two Viennese bakeries laying claim to the title of the “the Original Sachertorte”. This issue has now been resolved and the bakery that gained the right to the claim now produces a seal made chocolate, which can be found on all of their cakes.

In essence the Sachertorte is a chocolate sponge cake with apricot jam sandwiched in the centre and dark chocolate icing smothering the surface. But the actual recipe held by ‘the original Sachertorte’ bakery is a well kept secret that few people know, but it is understood that the secret pertains to its deliciously chocolate-y icing, and not the actual cake itself.

The gâteau battu is rich, buttery desert and the speciality of the Picardie region in the north-east of France. A favourite in the region for generations, the gâteau battu started out as an Easter desert and became popular due to its light, airy consistency. The best way to describe the taste and texture of this cake would be similar to a brioche, but noticeably moister.

The name gâteau battu literally means “beaten cake” and it is called this due to the high number of beaten egg yolks involved in the original recipe. Along with 10-12 egg yolks the original recipe also called for 250g of butter and an equal amount of flour. Luckily the modern day version involves slightly less of these ingredients, making it considerably more healthy without adversely affecting the taste.

The Bica Gallega is another traditional regional speciality, this time from the Galicia region in the north west of Spain which borders Portugal. The cake originated in Puebla de Trives, which is famous for its Bica (an unleavened cake of corn). The Bica Gallega is usually prepared for holidays and special occasions such as Carnival; in fact bica is so popular in the area that there is actually a bica festival on the last Sunday of July every year.

Bica Gallega is loved for its toasted sugar crust and rich-spongy texture, but the key to its taste is the use of clarified butter. Clarified butter is what you have left once you have burned off the water and removed the solids from unsalted butter (click here for directions). 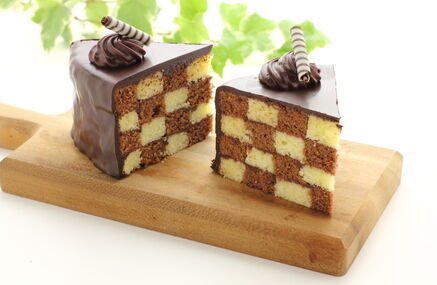 We feel bad for (and empathise fully with) those who are intolerant to milk and other dairy products. It’s not possible to put your finger on why, but for some reason it always seems like …..-free alternatives to cakes that are usually …..-rich 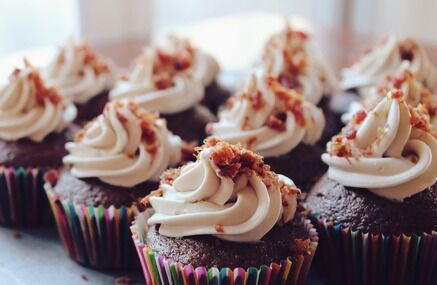 11 Of The Most Amazing Cupcakes You Need to Try... SeriouslyMonday, 9th of June 2014

There is no denying that the new age of cupcakes are becoming absolutely sensational pieces of art, constantly challenging and stretching the ideas of the generic flat and bland design. But the wonder of the modern day cupcake not only relies on a fabulous

Father's Day is fast approaching, this Sunday in fact, and whilst most families are spending time in the kitchen making a massive decorative cake, all of us here at Crystal Clear Cake Stands are looking into giving Dad something on a smaller scale, Father's